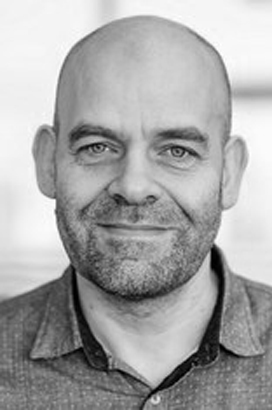 Contemporary jazz musician, Magnus Johannessen is best known for his lyrical playing and melodic perspective. However in recent years, he has emerged as a composer and orchestrator.

Having worked and studied in Denmark, Iceland and the Faroes the past two decades, Magnus is clearly inspired by the Nordic jazz sound. A sound represented by a lonesome and haunting tone, space and improvised with the countries traditional folk music.

In addition to the Nordic sound, Magnus has also drawn much inspiration from jazz icons Bill Evans and Kenny Wheeler, Lyle Mays’ soundscapes, and the minimalistic style of Arvo Part. Magnus has managed to combine these sounds and personify a musical signature through his own harmonic instinct and lyrical playing.

Magnus has a vast musical experience which makes him a versatile and a sought after musician. He has worked on stages all over Europe – both large and small. Moreover, Magnus has studied music at the IMU school of Music in Reykjavik. In 2001, Magnus got recognition from his peers, when he was nominated to the Nordic Council’s Music Prize in 2001, along with renowned musicians Palle Mikkelborg, Bobo Stenson and Benny Andersson.

Magnus is well-versed in the mechanics of jazz, theatrical music, modern pop music trends, and experimental sounds. All of this is incorporated into a distinctive sound that is characteristically Northern, however universally appealing.